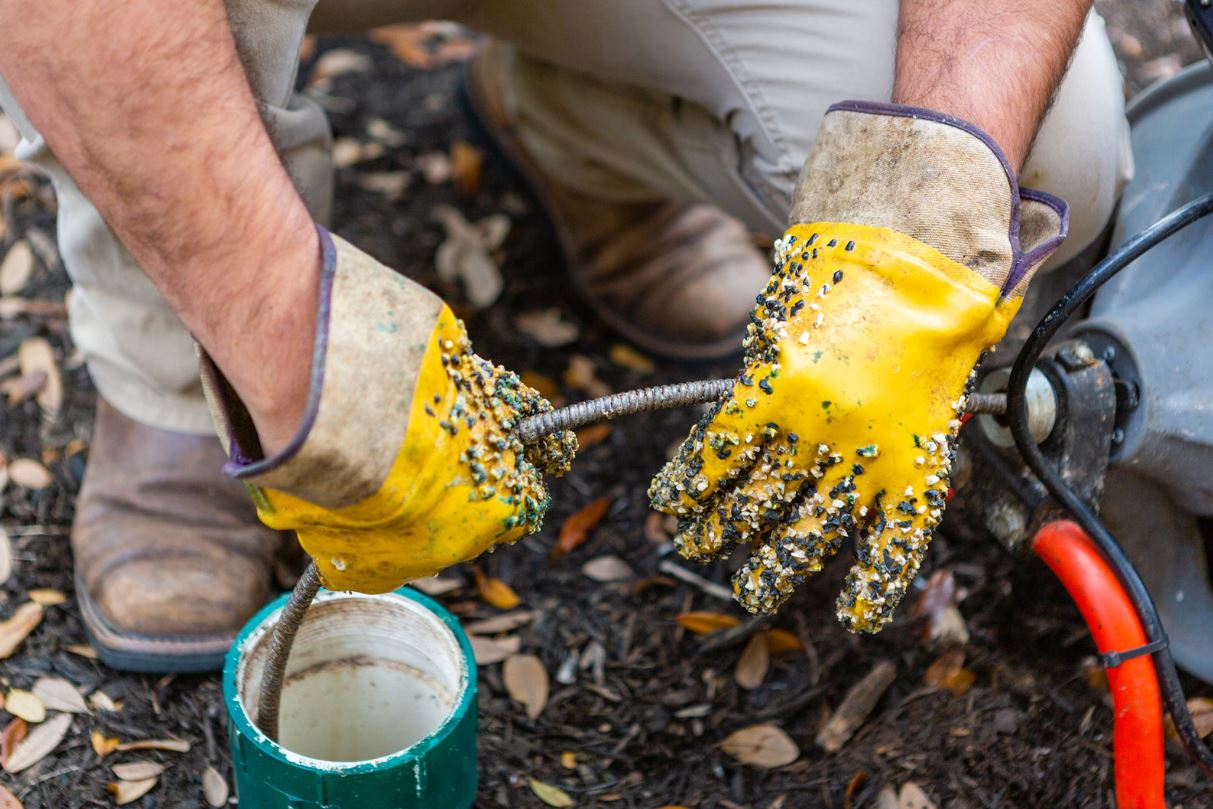 For obvious reasons, a blocked sewer is an undesirable issue everyone dreads. Just like other problems that randomly crop up in our homes, a blocked sewer can still occur regardless of formidable proactive measures taken to prevent it. What would amount to a “double calamity” is falling into the hands of scammers or quacks masquerading as experts, in a bid to fix the blocked drain. If you are looking for a company with a track record of superior service and experience with blocked sewers in Houston and throughout the Sugar Land area, call Mock.

To avoid being scammed when repairing a Blocked Sewer in Houston, Call Mock

The influx of dubious people into the sewer and the general plumbing industry has done some amount of damage and created the tough challenge of identifying genuine plumbing service providers for clients. The modus operandi of these scammers and shady entrepreneurs portraying themselves as plumbing experts has now been exposed.

Generally, to have peace of mind and be free from the scourge of scammers when you need to repair your blocked sewer in Houston, call Mock. These are five things to watch out for, in order to avoid being caught up in a scam or buying contrived justifications by shady plumbers to fix nonexistent sewer and drain issues in a veiled effort to increase your bill:

Look out for the wrong questions

The preferred clients these dubious plumbers like to swoop on are the elderly and vulnerable people. They seem to specialize in going for this vulnerable category of people because they are less obtrusive and pose the least challenge to their shady work.

They know old people will rarely closely monitor their activities and will most likely buy whatever they “sell” to them. When you hear such fishy questions such as, “Are you staying alone? Will your husband be at home? Are you separated or divorced? Are you expecting anyone on the day of repair? Then it’s time to suspect you could be talking to unscrupulous plumbing personnel.

To have nothing to do with these dubious people when you need to repair your blocked sewer in Houston, call Mock.

It is a normal practice of dubious plumbing personnel to play pre-recorded videos of bad pipes from other sources in a bid to convince a client on the need to overhaul the piping system. This deceitful practice will increase the bill, as well as unnecessarily destroy the landscape and inconvenience the client. Monitor the technician as much as possible and confirm the video camera actually records your sewer system to checkmate this annoying fraudulent tactic. Also, some sewer cleaners are fond of presenting the very expensive high pressure sewer jets as the only effective means of clearing the line of sand, grease and other impediments. While sewer jets are effective, a cheaper alternative for the same operation exists in a firm loop with an electric rotating cable.

To “go to bed” with an assurance of having the best service in fixing blocked sewer in Houston, call Mock

Liners are long special fabric tubes soaked with a resin which solidifies by itself in 2-4 hours. These products are increasingly being marketed by sewer cleaners as a wonderful solution for leaky sewer lines. The major advantage of liners being touted is that the landscaping of homes is preserved with its use.

However, the prohibitive cost of liners, which is comparable to the cost of removing old pipes and installing new ones, is a major factor to seriously ponder. Another discouraging thing about liners is that they can only be used if the pipe remains rounded. The durability of liners has also been called to question as they have been found to fail in service after a few years.

Let a professional company like Mock Plumbing assess your sewer line to make the best decision. For the best repair options within your budget in cases of a blocked sewer line in Houston, call Mock.

Watch out for Evidence

Personnel of shady plumbing service providers are specialists in cooking up non-existent plumbing problems in a desperate bid to jerk up your bill. A typical tactic of these characters is to swoop on the client in their numbers.

Some of them will be busy distracting the client with questions, just to give the others the liberty they need to do their dirty work of pouring dirt on certain spots on the concrete along the sewer line. They will later claim to the client the dirt was brought out as a result of ruptured sewer pipes.

This is actually a ridiculous explanation that would irritate a professional plumber who knows that the pressure in the drain line will be insufficient to push dirt up and make it compromise a solid slab. Some dubious plumbers also have the notorious habit of sabotaging the line by placing small rocks in the house traps to block it in the future.

They create these problems so that they can have constant work to do and rip you off. To be “insured” against these unwholesome practices whenever you want to repair your blocked sewer in Houston, call Mock.

To be in the trusted hands of a professional sewer cleaner that would effectively fix your blocked sewer in Houston, call Mock.

Parts of a Gas Water Heater